I'm sure everyone knows of at least two ways to prepare blackberries, so I won't provide any recipes. (Although if you melt vanilla ice cream and gently fold in the blackberries, once refrozen you have blackberry ice cream! Bruising the berries beforehand will release some of the berries' juice, and if folded in to the ice cream gently enough, this will create a raspberry ripple effect.)

Back to my point! Washing freshly picked blackberries can be a bit of a pain, as no matter how thoroughly you think you've washed them, one or two little bugs always seem to crawl out of the nooks!

Read more »
Posted by The All Craft Blog No comments:

When I was a teenager, years and years (and years) ago, a vegan friend taught me how to make nut roast for Christmas. For years afterwards, this is what I had for Christmas dinner, and making it became a part of my Christmas Eve ritual. You can absolutely make the roast the day before, and simply reheat on the Big Day – thus eliminating any more turkey based stress!

To make this vegan nut roast, you will need –


Read more »
Posted by The All Craft Blog No comments:

As a rule, I'm better with autumnal activities than with summer ones, but I think I've come up with something that might be fun!

As a kid, I used to go blackberry picking every summer. They used to grow in almost every hedgerow in North Wales, and they provided us with a huge supply of apple and blackberry crumbles, jams and trifles. Of course, blackberry-picking is still an option, but now that I live in an urban area, they're not as easy to come by. Nettles are plentiful though!

Nettles grow on ground that has been disturbed, such as old building sites, pathways and even by canals. They're everywhere! The trick is however, to avoid nettles that grow beside the roadside, as they tend to be contaminated by exhaust fumes. So stick to quieter areas.

When picking nettles take a pair of marigolds, or surgical cloves, or even normal gloves – anything to protect you from the stingers! Cut the nettle-tops at an angle with a pair of scissors (cutting at an angle encourages plant growth, apparently), and store your picked nettles in a carrier bag.

Once home, wash the nettles thoroughly. Keep your gloves on whilst doing this however, as the sting will remain until the nettles come into contact with hot water.

Here are a few recipes to try once you have your foraged plants!

Read more »
Posted by The All Craft Blog No comments:

I love making these birthday badges as they make a lovely bespoke gift for a young child on their Birthday, and for the family's I have made them for have said that they love them and keep them in their keepsake box which has been lovely to hear so here I am putting them out there for you to purchase £3.50 each and £1 P&P 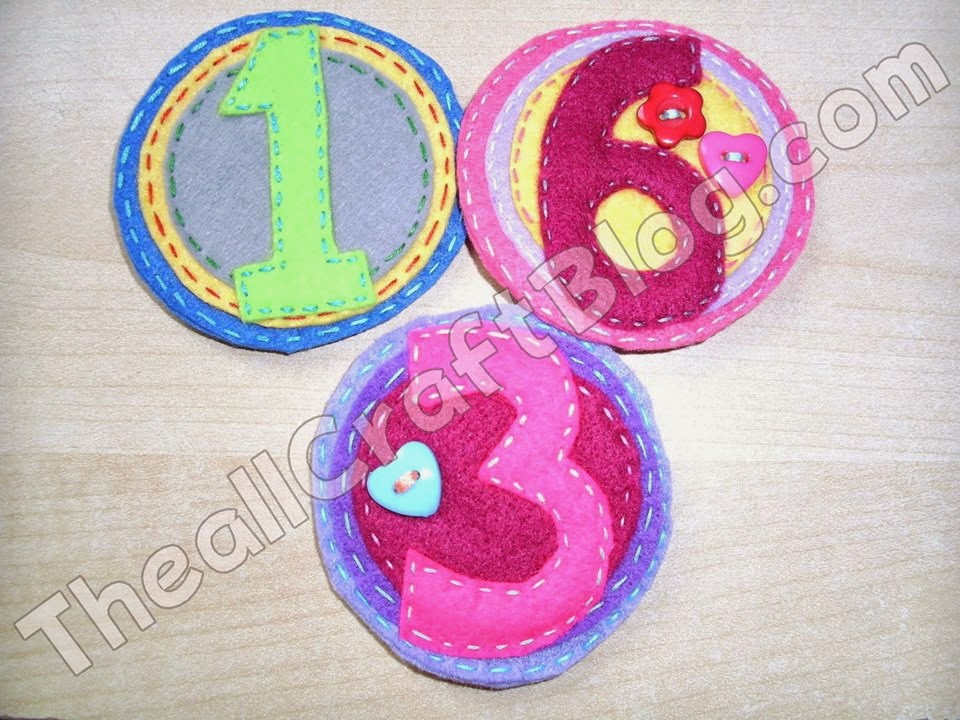 email me at admin@theallcraftblog.com to let me know what colours you would like and number and for payment.

I love a good Bargain and I had what I consider a good one a lovely Cath Kidston  stitch book for just £2  RRP £16 so I was very happy with it as I have alot of her products and I do love them, so check out your local markets and boot sales find some good bargains and gems !!!! 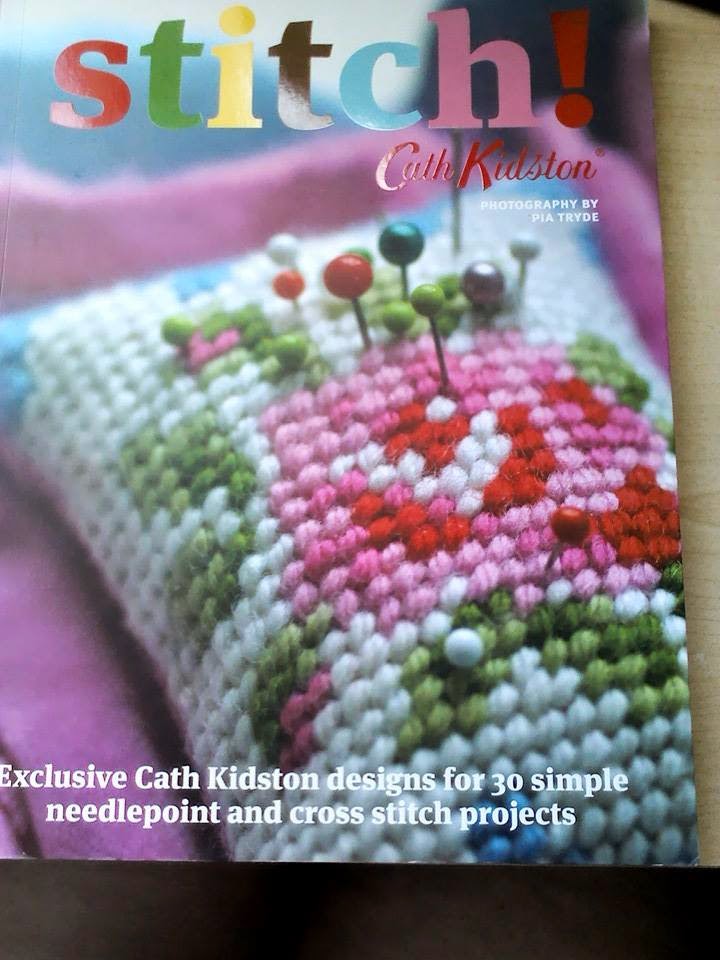 This book has so many cute cross stitch and needlepoint  projects in and not only that some beautiful photography too.

What I do when i get my weekly shop is, I prep all my veg and put them into my stove steamer( to go in the freezer) and with all the water I make a vegetable soup.

Read more »
Posted by The All Craft Blog 1 comment:

A little about me.

The All Craft Blog
We are a blog dedicated to sharing and displaying all kinds of arts and crafts, whether it be embroidery, cross-stitch, knitting, crochet, jewellery making, drawing, painting, or anything else you wonderful people can turn your hands to!